On the 3rd and 4th of February, we took a squad of 20 students to Regent’s Pattaya for their annual invitational senior games. We enjoyed a weekend of football and basketball with our seniors representing The Regent’s International School, Bangkok with pride.

The girls took part in their basketball tournament on Saturday, facing a tough group and coming out in 3rd. Highlight of the day was holding a formidable St Andrews team who underestimated our girls. After they beat all other teams by at least 20 points, we held them within 10.

The boys took to the football pitch first and showed great team work and determination, particularly against a strong squad from BIS Phuket. They also finished 3rd in their group.

Sunday found the girls on the pitch and the enjoyment continued as they really pulled together. Nane and Lhaki took turns in goal and both were equally effective against some strong shooting. Highlight of the day was beating Regent’s Pattaya 3-0. The girls were consistent and came 3rd in their group.

The boys found their feet in basketball on Sunday and sailed comfortably through to the semi finals, winning all their group games. They faced BIS Phuket in a nail biting game but finished comfortably, landing themselves in the final.

This is when the whole squad really pulled together, with the girls (and most of the spectators) fully behind our boys. They faced the experienced and big squad of St Andrews. The game was closely contested with each point being match by the opposition. Unfortunately, St Andrews took the lead and the game ended in their favour.

Our boys came away with silver medals and should be incredibly proud of themselves. This weekend showed amazing team spirit and pride. They have set high standards and performed as amazing role models for our younger athletes. Well done to all. 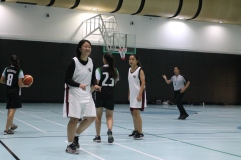 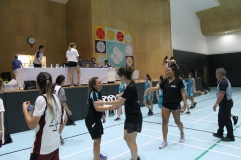 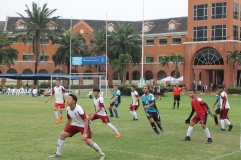 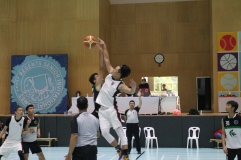 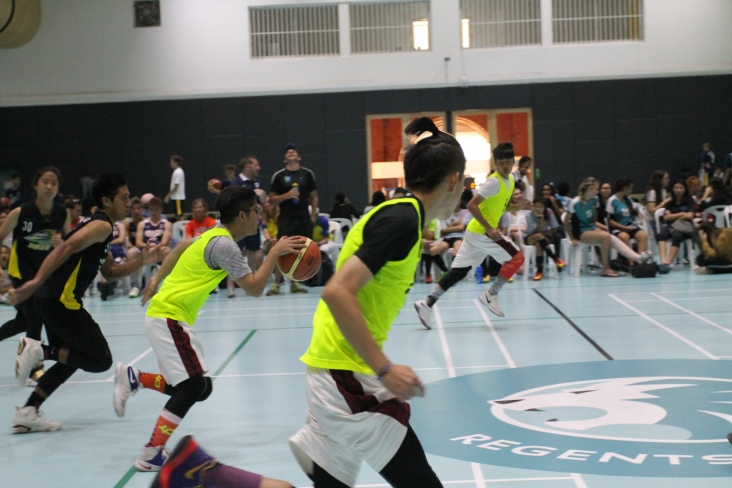