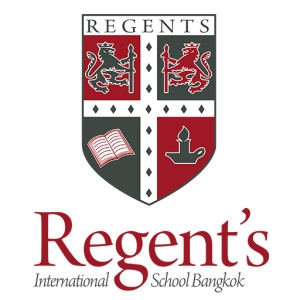 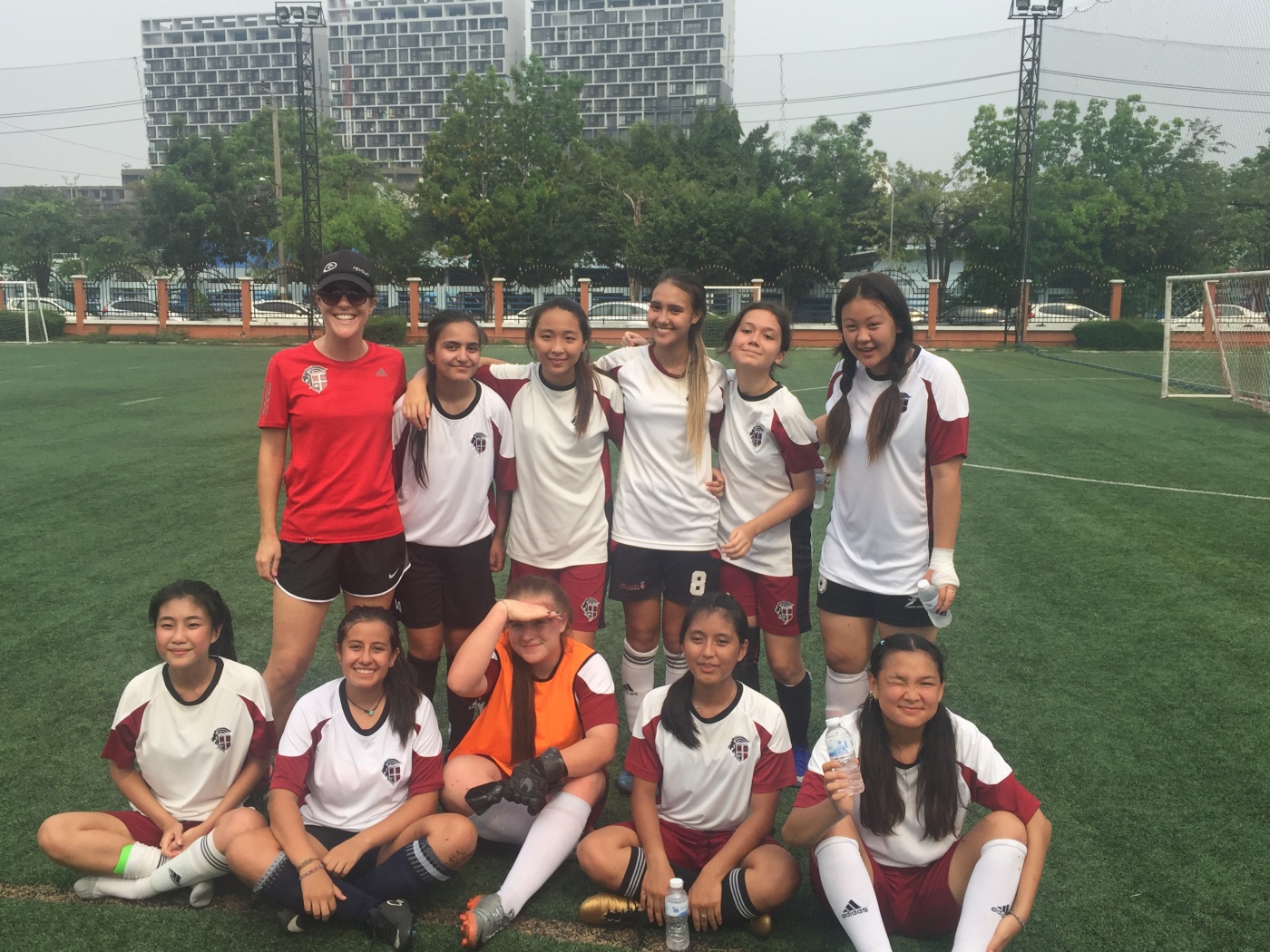 After a morning of energetic competition at the  Regent’s Swim Gala, our senior girls football team were on the pitch this afternoon. After a tense first festival, we were drawn at the top with 107 and SIS, so today bought everything to play for.

We faced St Andrew’s 107 first and took a little time to settle. The second half saw us dominate and push for a goal we couldn’t seem achieve and the game ended 1-1.

The second match saw us face off against Bromsgrove-always a friendly but unpredictable game. The girls settled in quickly and with our top scorer Pin up front, she gave use a 2-0 lead. Inspired by this, Lissa found the back of the net in the second half sealing our win 3-0.

This took us into the final game needing a win against close rivals SIS. It was a closely fought, passionate game which saw both sides demonstrating their fantastic ability. We pushed hard for a goal, which we had to wait for until the 2nd half. Lissa’ s persistence paid off as she slotted in a spectacular goal in the final few minutes of the game.

A truly well deserved league win for the girls. 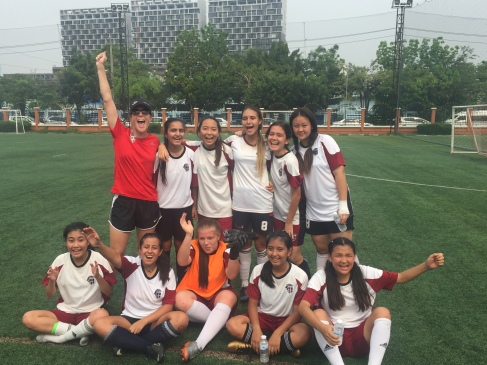 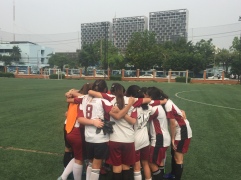 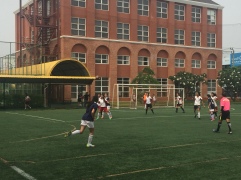 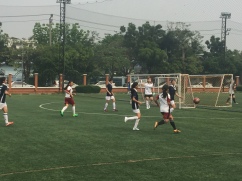 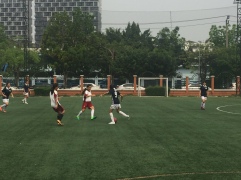 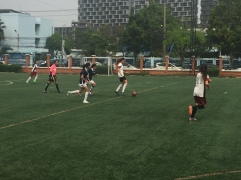 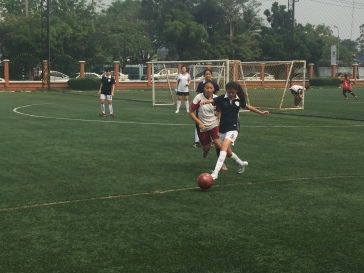 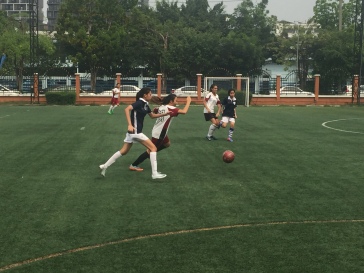