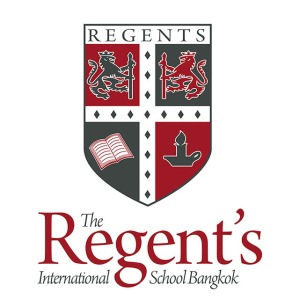 Friendly Competition or Bitter Rivalry? Psychology of the House System 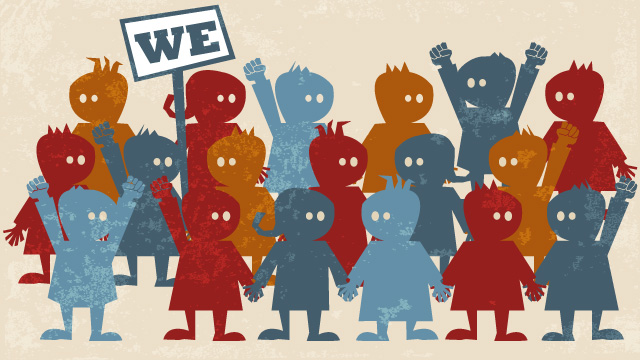 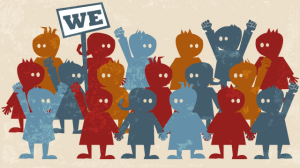 Social identity theory describes a human need to belong to a group. The groups we belong to help us figure out who we are and fulfills our basic need for self-esteem. This theory can be applied to The Regent’s House System. In our House group we are able to achieve positive self-esteem, such as receiving House points, which contributes to our self-esteem, while at the same time we support each other and work together in events such as sports day and swimming gala where we express favoritism towards in-groups by cheering on our House and trying our best to beat the other Houses.

Social identity theory describes how we categorize people in groups, identify with the group we belong to, and compare our group to others. These processes are called categorization, identification, and social comparison. This also happens in our House system. Firstly, categorization is used to divide people into 4 groups: the blue sharks, yellow tigers, green crocodiles and red dragons. In House events people are put into these groups to work together; the identification aspect is in choosing to become a part of the group. This is highly evident when a house wins an event such as Sports Day, Loy Krathong or when there are pizzas involved, people are more likely to identify themselves with their House, for example by wearing House colours. Much like Cialdini’s experiment to investigate the tendency to associate one’s self publicly with successful others, in which students tended to wear the jersey of their university’s sports team after they won a big match, students want to associate themselves with their House colour more when we have beaten the other Houses. Social comparison, on the other hand, is the idea of separating in-group members to out-group members, the division between ‘us’ and ‘them’, and trying to be better than the other Houses. Students would cheer for participants within their own House even if they didn’t know any of the competitors.

Being separated into different House teams arguably creates prejudice and hostility between the Houses, which I have experienced first hand. My close friends and I are usually very supportive of each other when we play team sports together or are assigned to do challenging tasks, but when we are scattered across different Houses, everyone becomes more competitive, which is understandable. However as House events progresses throughout the year, the competition can take the best out of people. Although there were no sabotages or serious intent to hurt one another, friendly insults become more uncomfortable and starts to hold more meaning, and this can provoke more conflict in our friendship outside of the House group context. After events would be finished, students would compare themselves through the performance of their House for weeks on end and occasionally mentioning their win in an argument to prove any point they make and that they are superior to everyone else because of their status in the House ranking; but luckily like all things in school the rivalry will blow over and eventually everyone would be back to normal.